Coal processing uses physical, mechanical and/or chemical methods, to remove rocks, dirt, ash, sulphur, and other contaminants and unwanted materials to produce high-quality coal for energy in both local and export markets.

Multotec manufactures a complete range of equipment for coal processing plants, from the ROM stockpile to tailings dam, including:

Our processing considers ore characteristics, process requirements and environmental constraints to achieve your desired coal quality in terms of calorific value and level of inherent mud and ash.

Get in touch with Multotec today to see how we can improve efficiency and lower overall costs of your coal processing plant.

Get in touch with Multotec

Our engineers and metallurgists will help you process minerals faster and more efficiently. 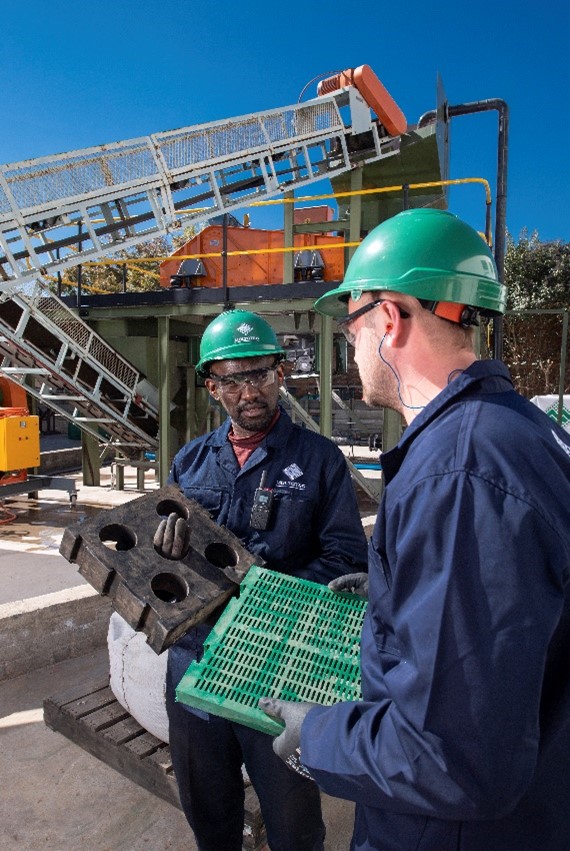 The first step of the coal preparation process involves feeding the ore through a size reduction stage which is typically a roll crusher or mineral sizer and then a sizing screen.

Any tramp metal that is present at this stage is removed via an over belt magnet.  Following sizing, coarser coal is fed to a Dense Medium Separator (DMS) drum or a Large Diameter Dense Medium Cyclone.

If a dense media drum is used, the intermediate size fraction reports first to a desliming screen followed by the dense medium cyclone which is more suitable to process the smaller size fractions effectively.

Using a dense medium cyclone, denser materials are separated from less dense coal at a specific cut density (a specific point of density which separates the ore into a valuable and non-valuable fraction.)

The coal product then flows onto the floats drain & rinse screen, used for media recovery and dewatering. This ensures maximum media recovery from the process and a clean coal product. The waste or higher dense material also follows the same route.

If required by the market, the product can be screened further into different size fractions.

Classification cyclones or hydrocyclones are first used to classify, separate or deslime the coal particles in a liquid suspension. The overflow, generally -150µm, reports to flotation if an economic viable product can be produced.
Through flotation, the mineral matter is separated from the fine coal (which is smaller than 0.5 mm in size).

The underflow reports to spiral separators / concentrators, which separates the lighter density coal from the heavier density material.

The use of dewatering screens is generally the first step in the coal dewatering process. Centrifuges are next, which subject the material to high centrifugal forces through high-speed rotation, forcing further separation of the coal from moisture. On ultra-fine material, moisture reduction is achieved via a filter press to lower the moisture content and produce a filter cake that allows for further solids handling of the material.

Multotec specialises in coal beneficiation, with over 45 years of global experience. Our team of metallurgists and engineers will help devise the optimum solutions for your plant. 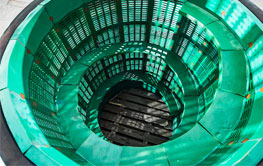 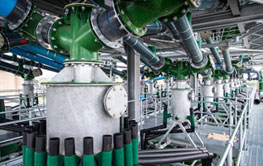 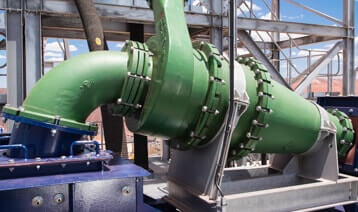 Classification and dense medium cyclones used for a variety of processes around the coal beneficiation plant. 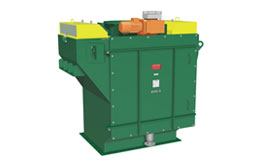 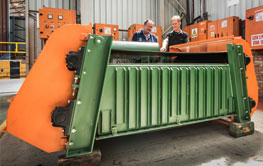 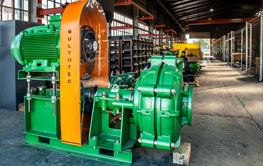 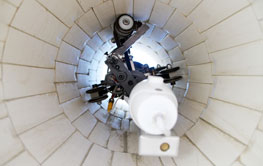 All the wear solutions you need for high-velocity impact and sliding abrasion in pipelines, bunkers, chambers, transfer points & chutes. 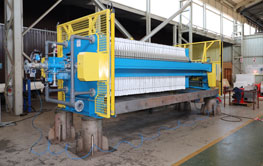 The Seprotech and Micronics brands of filter presses are used to dewatering coal slurry for lowest final moisture content. 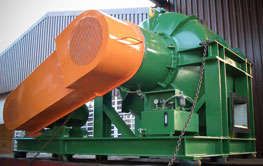 A wide range of centrifugal separators for solid / liquid separation in the coal processing industry. 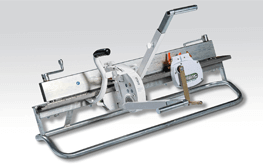 How is coal extracted and processed?

Coal can be mined from surface or underground deposits. Coal surface mining is implemented when coal is less than 60 metres underground. Large machines remove the topsoil and layers of rock known as overburden to expose coal seams. Mountaintop removal is a form of surface mining where the tops of mountains are dynamited and removed to access coal seams.

Underground mining, or deep mining, is necessary when the coal is roughly over 90 metres below the earth’s surface. Some underground coal mines are hundreds of metres deep with tunnels that may extend out from the vertical mine shafts for kilometres. 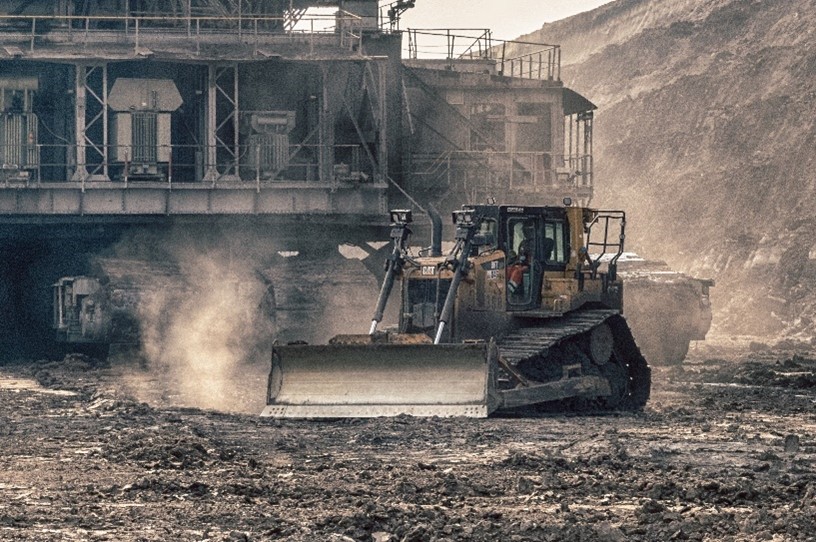 DMS exploits the difference in density that exist between the valuable and non-valuable portions of the mined ore. With DMS, very accurate density separation can be achieved within a short time frame.

Currently, the most efficient coal beneficiation method is “float-and-sink separation” which increases productivity and separation. By using cyclones with accurate cut-point control, different densities of coal can be separated. DMS makes use of magnetite as a separation medium to improve the accuracy of cut-point separation. The magnetite is later recovered from the coal through magnetic separation.

Coal fines (particles less than 0.5 mm in size) are washed with spiral concentrators. The refined coal and discards are separated with adjustable blades located at different points in the water stream. This allows for separation of products to the required quality. 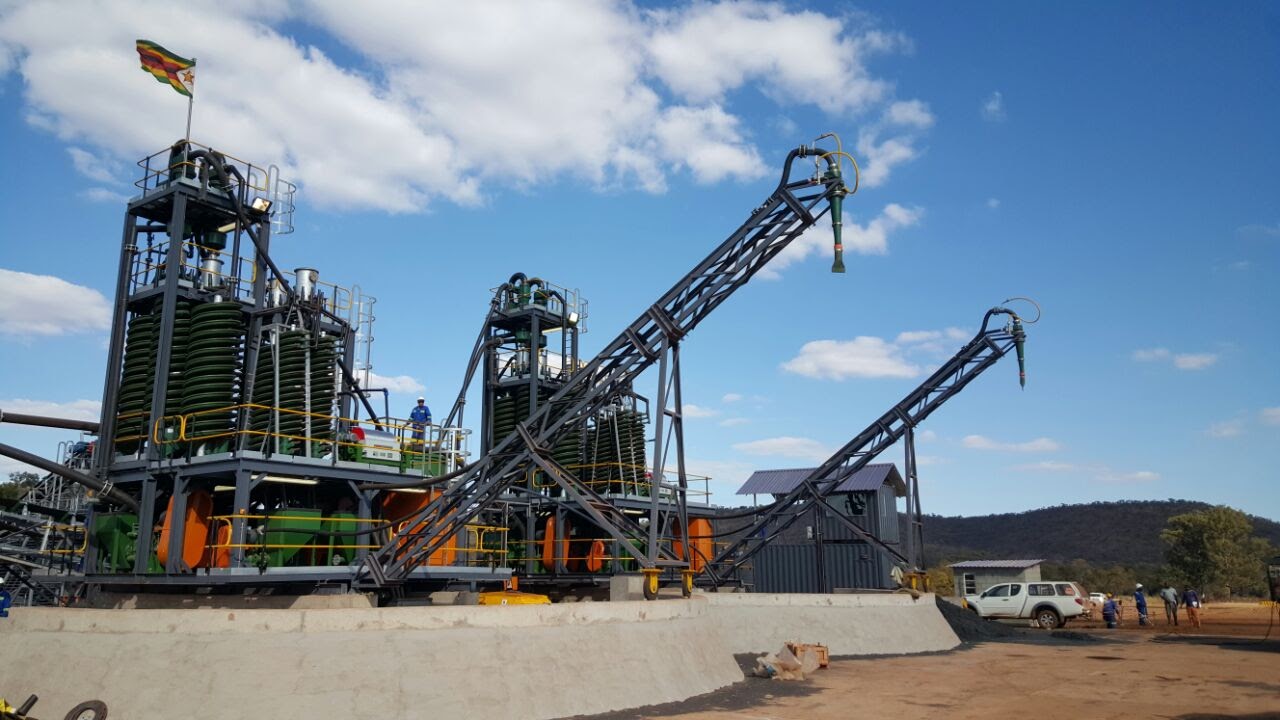 Why is coal washed?

Before coal can be sold to consumers, it needs to be cleaned of other materials that are within the ROM, such as pieces of rock, sulphur, sand and various materials.

This is done by means of washing which increases the coal’s efficiency and quality, as well as its price. Additionally, coal washing can help to reduce emissions from coal burning. 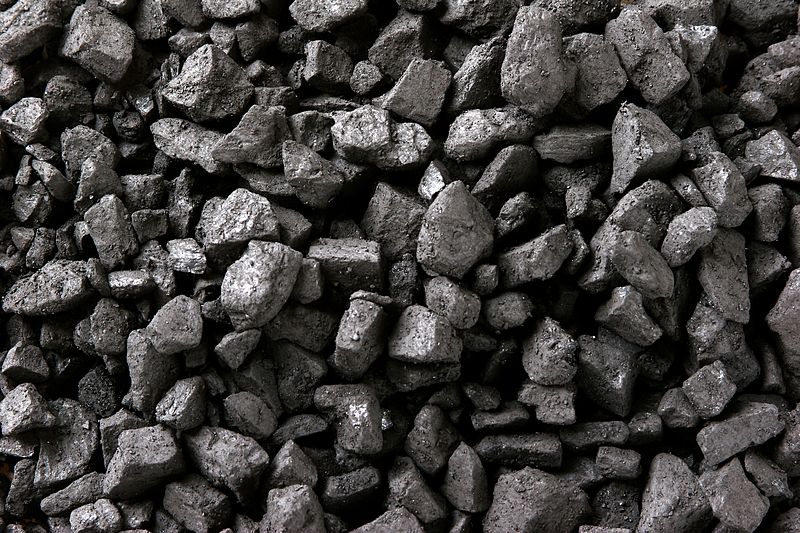 What is clean coal?

Clean or pure coal is produced after coal washing where all other materials are removed. Coal cleaning processes / coal washing can either be physical or chemical cleaning and produces refined coal.

Physical coal cleaning processes: the mechanical removal of coal contaminants using differences in density are by far the most common processes in use today.

Chemical coal cleaning processes: removal of the organic sulphur by means of an oxidation process. These processes are not regularly used on a large scale.

What is raw coal?

What are the 4 grades of coal?

There are four main grades of coal: 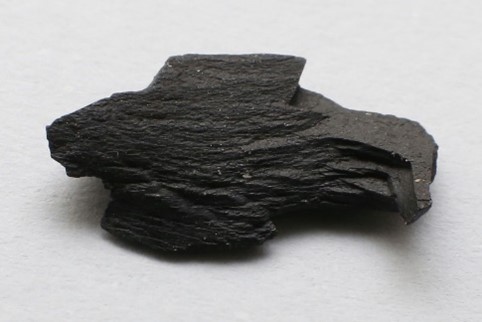 Lignite is the youngest type of coal deposit. This coal is soft and ranges from black to shades of brown in colour.

Because of its colour, lignite coal is sometimes called brown coal.

Lignite is chiefly used for electricity generation and accounts for 17 % of the world’s coal reserves. 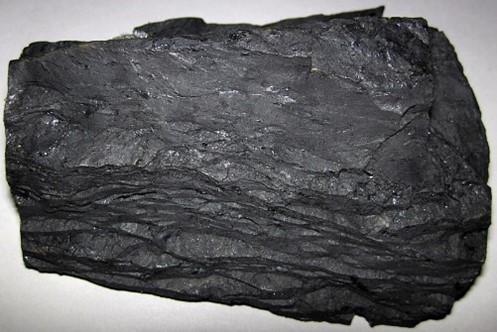 Subbituminous coal is the result of millions of years of continued pressure and high temperatures on lignite.

Due to its low sulphur content, it burns cleaner than other types of coal, producing less greenhouse gas emissions.

It is used in electricity generation and industrial processes, making up 30% of the world’s coal reserves. 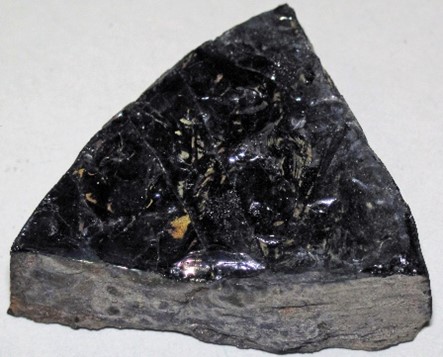 Bituminous coal is harder and blacker than lignite and subbituminous mineralisation and can be divided into two types: thermal and metallurgical.

This coal makes up 52 % of the world’s coal reserves and accounts for most of the coal industry.

Thermal coal is used in energy generation for heating and metallurgical coal is primarily mixed with iron ore to produce steel. 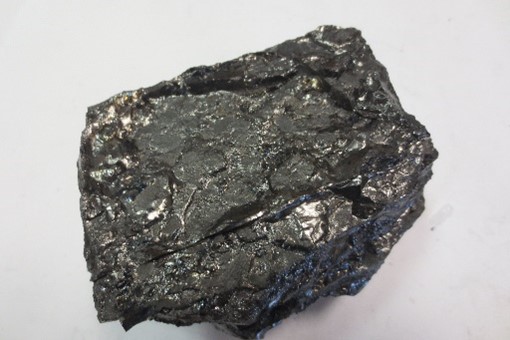 Anthracite is the most mature form of coal deposit and holds the highest carbon content of any coal type.

This is a very small part of the overall coal industry, but is of the highest quality, with the highest calorific value.

Improve your coal processing efficiency and lower your cost per ton with Multotec.