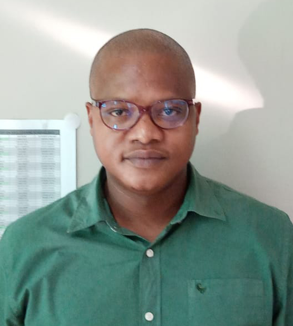 Khayelisha Mthethwa started at Multotec in 2012 as an FTC welder and was employed permanently in January 2013. In that year, he completed a mentorship programme and was promoted to team leader. He then completed Production Technology Levels 2, 3 and 4.

In 2019 he was appointed as acting production superintendent for 6 months and was later promoted to production supervisor. This is his current role and he leads a team of 20 people.

“It has been a journey of many struggles and positive times. During these times I grew personally and professionally, gaining many skills. I feel privileged to have had people like Ian Delport, who always believed in me, as well as all the leaders who played a role in my development. I am forever grateful to them. I have enjoyed the journey and would like to grow further” he says.